EWRP organized panel sessions in different international conferences and also co-sponsored a conference and a workshop.

Please see below for detailed information on these events.

European Women Rectors Platform (EWRP) co-sponsored a one-day workshop titled “Women’s Participation in Higher Education and Research”. Jointly organized by Community of Mediterranean Universities (CMU) and Karadeniz Technical University (KTU), the workshop was conducted at KTU located at Turkey’s Trabzon province. A single day event that took place on 12th of July was supported by UNESCO Turkish National Commission and EWRP. The workshop was funded by several international and national organizations. The main objective of the workshop was to create awareness on gender equality in academia and to disseminate information coming from different cross cultural research projects on the subject and to stimulate development of new networks and collaborations in the Mediterranean basin.

The workshop brought together invited participants of academics, senior researchers, university leaders and policy makers. With more than half of the approximately 60 participants and 7 of the 16 invited speakers being male, the workshop managed to attract the attention of a considerably large male audience to promote greater gender awareness in their institutions. In the Opening Remarks we had two active male rectors from Austria and Slovenia as well as an active vice rector and a former female rector from Turkey. They presented extremely interesting cases from their institutions warming up the atmosphere for further discussions during coffee breaks and social activities.

In the first session we had a chance to hear further cases by five female colleagues from 4 countries; Finland, Italy, Palestine, Turkey. . In the second session very interesting findings were presented from such international projects as SHEMERA, TRIGGER, FESTA all funded by EC under the FP7.

In a special keynote session it was very interesting to hear about the history of Amazons by a male researcher. The speech which was titled “In the Search of the History of the Amazons” was an attempt to have a closer look at Amazons who were female warriors and lived in Anatolia especially in the part of Black Sea Region.

In the last session two active male rectors and one female rector from Turkey who just stepped down from her position shared their experiences and strategies used in their institutions to achieve gender balance.

Overall, the workshop help to map the situation in different countries, projects and academic institutions which all together helped to discuss widely the challenges of women’s participation in higher education and research. All participants were enthusiastic about promoting greater gender awareness in their institutions.

We believe that this workshop created a gender balanced atmosphere to discuss the problems and challenges that women face in HE&R by providing the participation of male and female decision makers at institutional level. The workshop also focused on different strategies for improving the advancement of women in higher education and research. We hope that raising awareness as well as sharing experiences and good practices will help us to extend our activities and be able to create wider impact towards achieving better results related to gender in HE&R areas.

EWRP has co-sponsored the international conference on the subject of “Engendering the Sustainable Development Agenda”  The conference was co-organized by COST genderSTE and Istanbul Technical and was held in Suleyman Demirel Cultural Center, ITU on 5- 6 November, 2015. 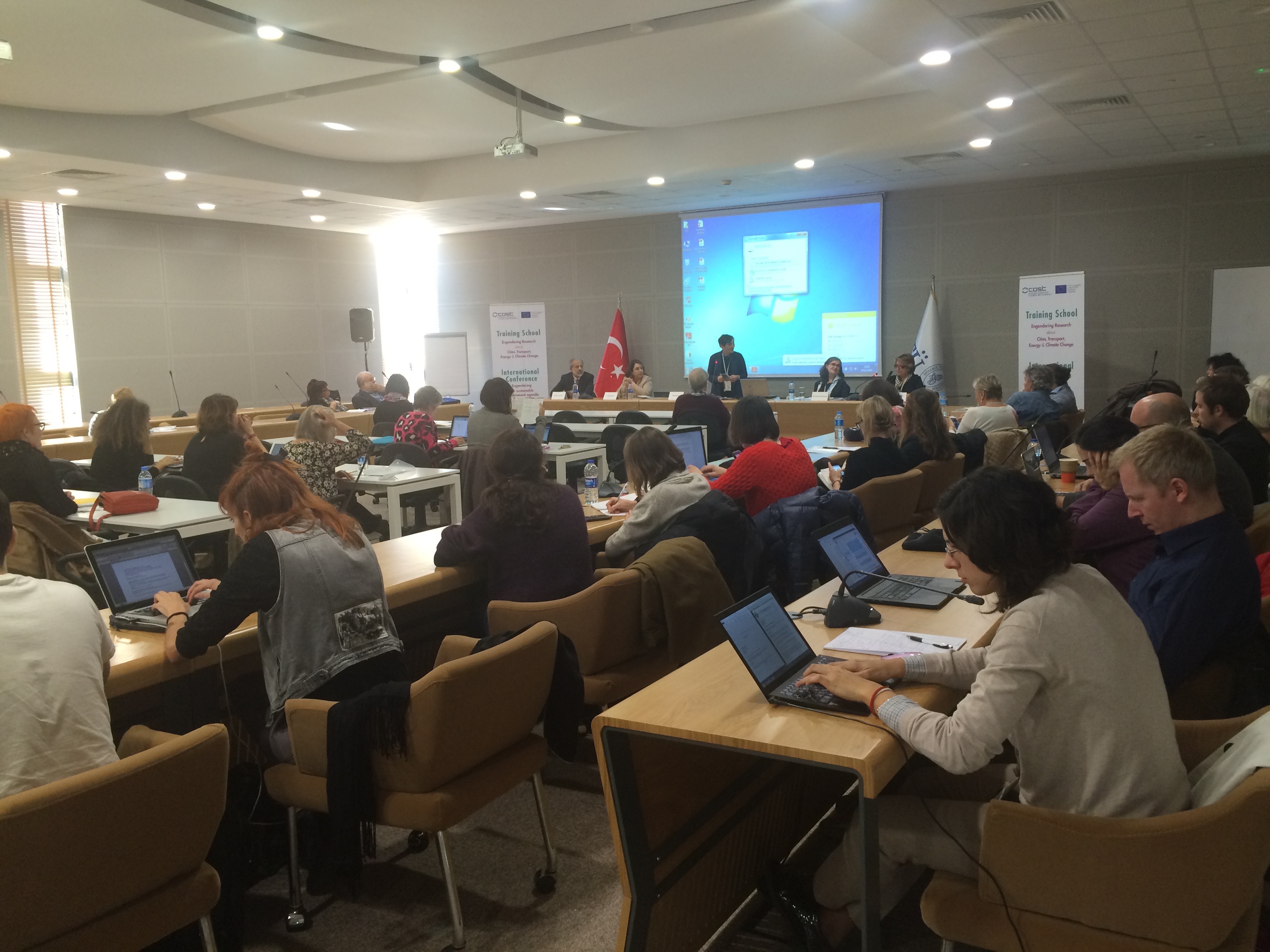 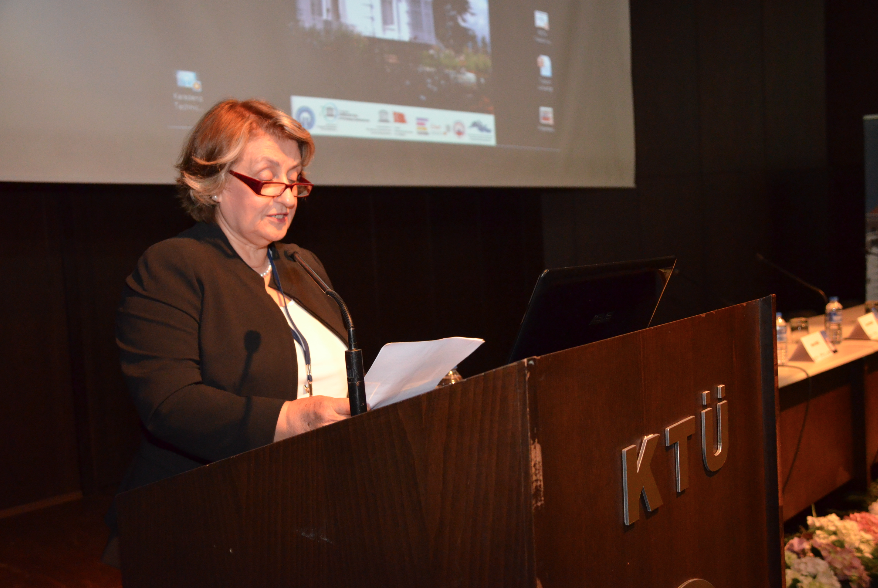 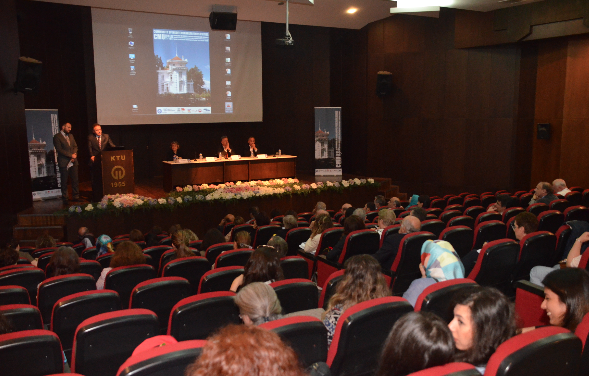 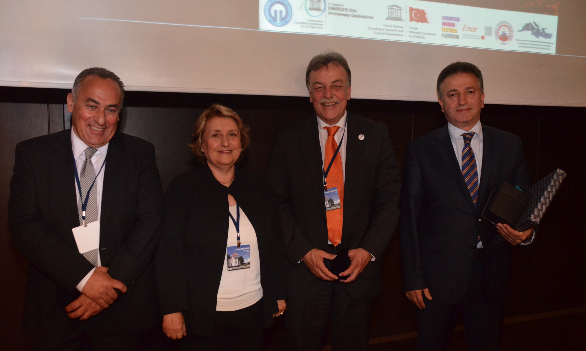 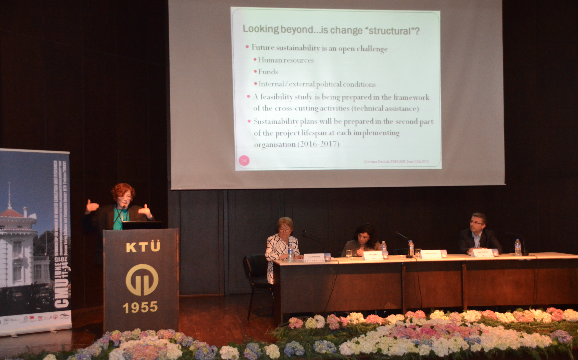 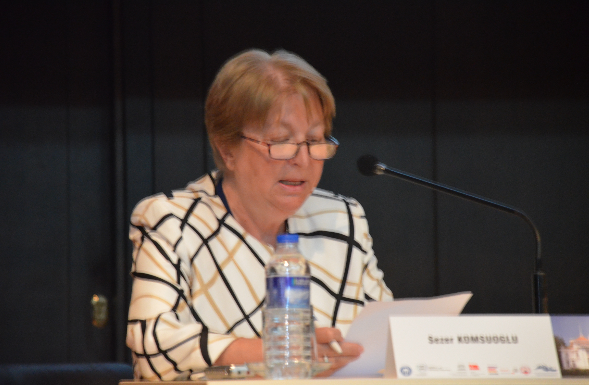