The EWORA Honorary AWARD 2018 to the Government of Sweden

The EWORA Honorary AWARD 2018 Ceremony was also  held on the same day at the  Ministry of Science, Technology and Higher Education of Portugal hosted by the Miniser Mr. Manuel Heitor.

EWORA’s first honorary award goes to the current Swedish government as the first Feminist Government in the world. The Swedish government has proclaimed gender equality to be central to its work and therefore gender issues or gender perspectives are integrated into all policy areas, from higher education to foreign policy, and need to be clearly manifested in political initiatives. EWORA is very proud that the Swedish government has agreed to accept the Honorary Award.

Helene Hellmark Knutsson, Minister for Higher Education and Research in the Swedish Government honored us in this Award Ceremony. 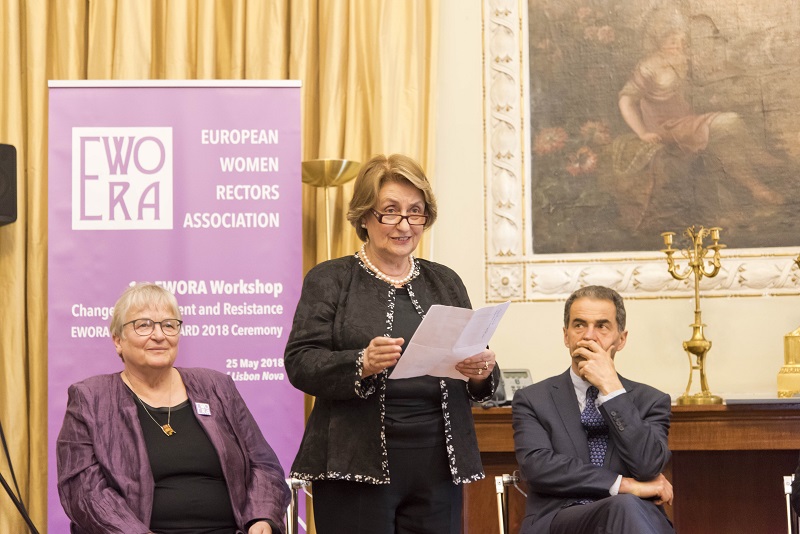 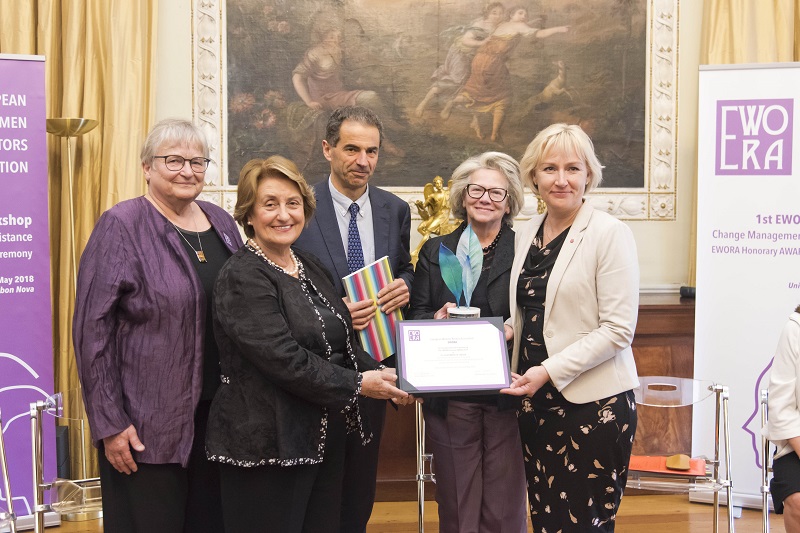 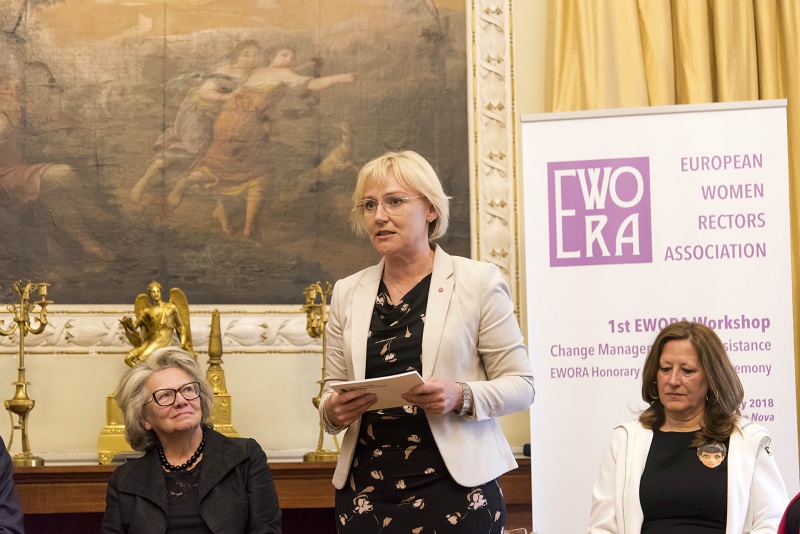 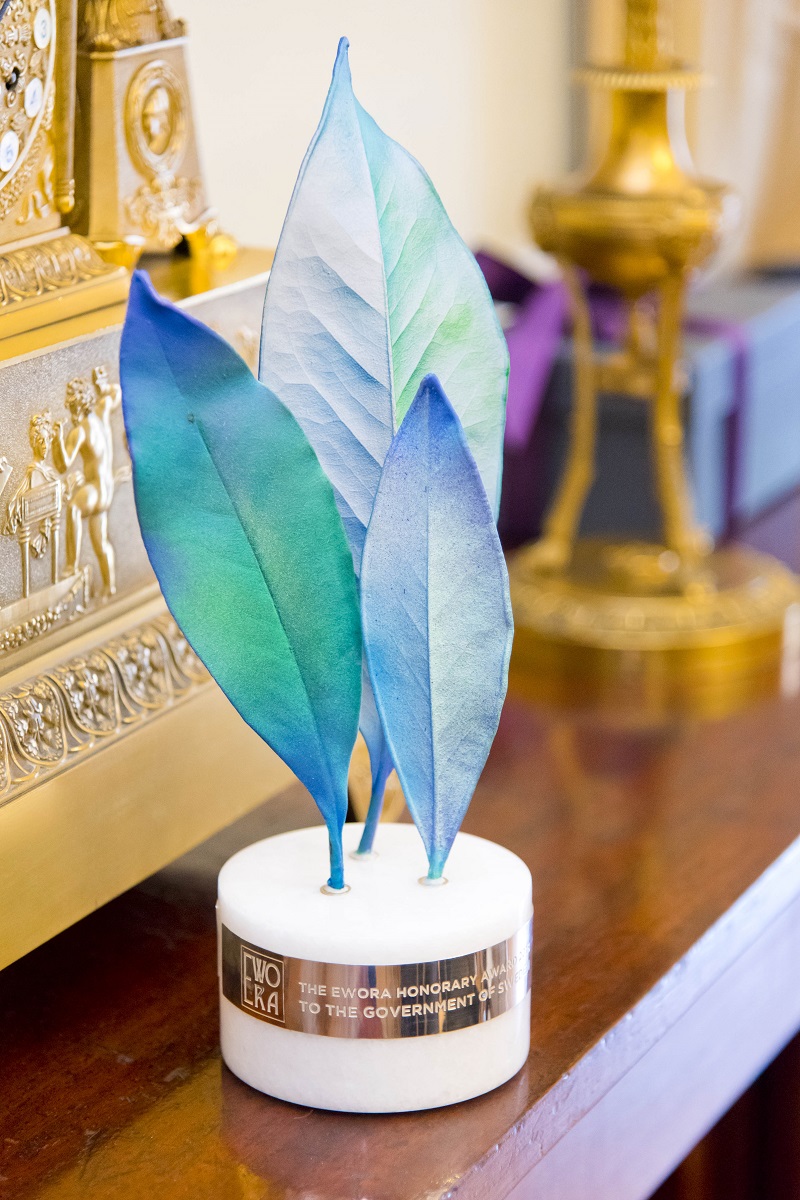 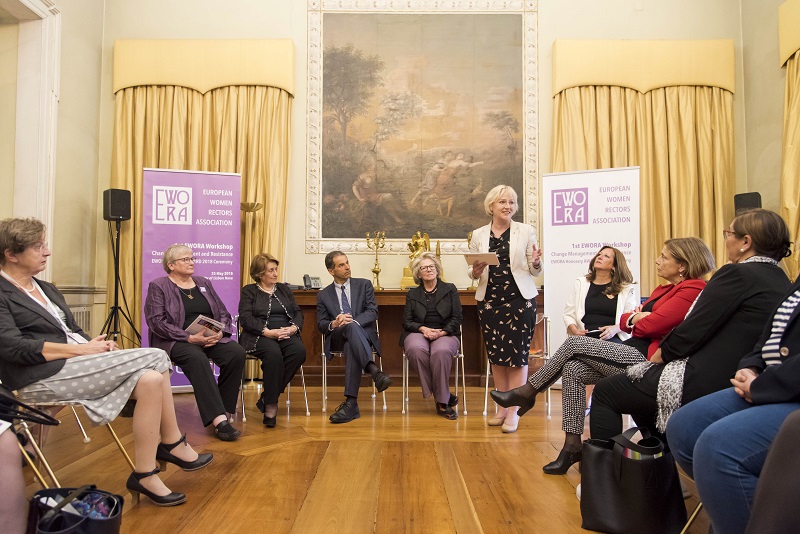 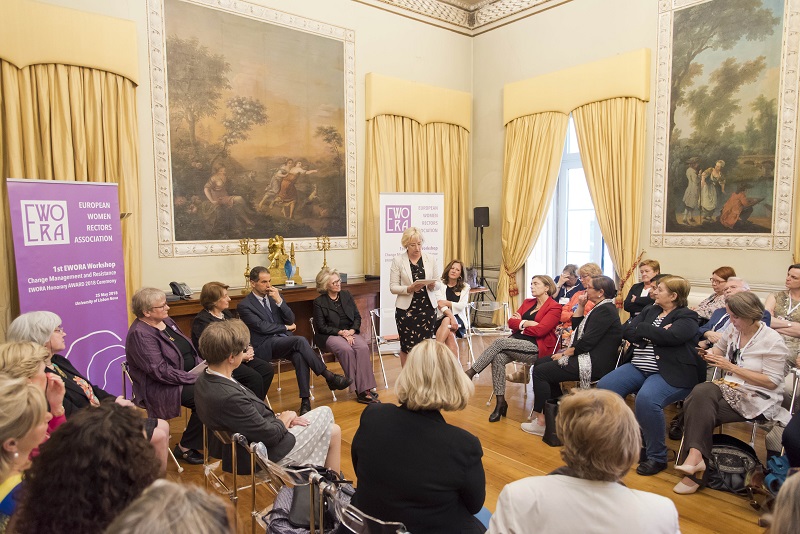 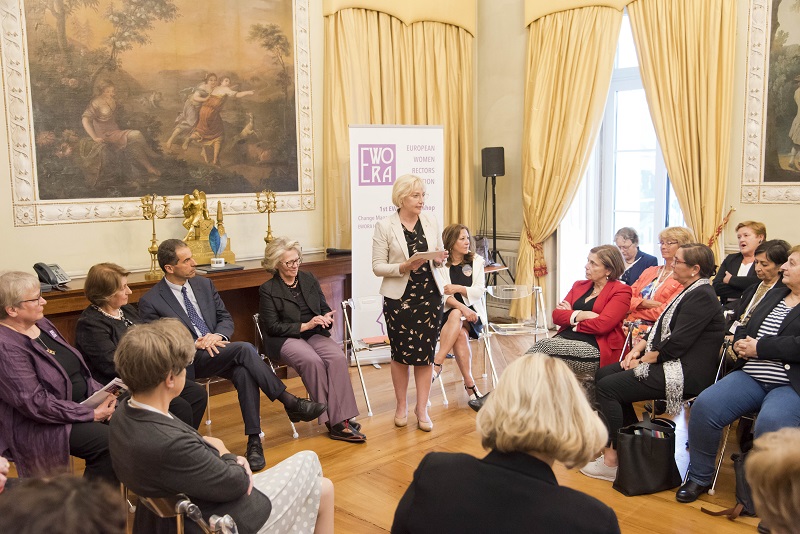 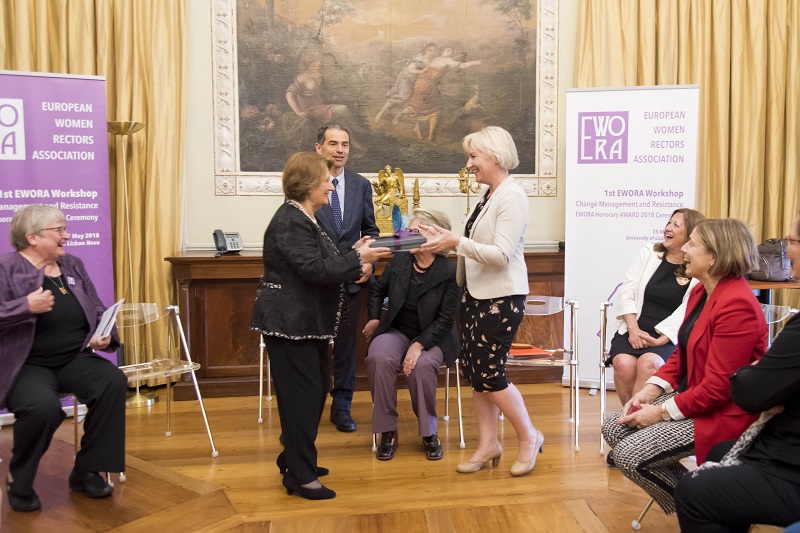 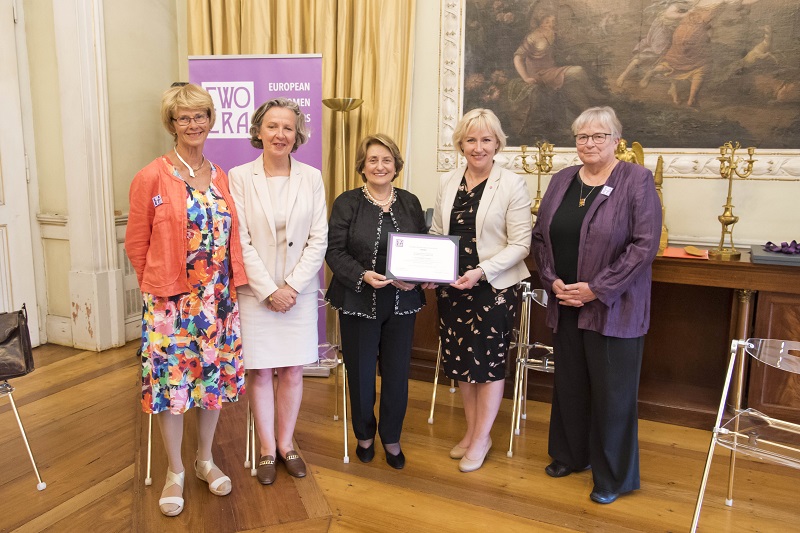