The EWORA Honorary AWARD 2019 to the Mr. Pedro Sanchez, the President of the Spanish Government

6th EWORA Conference titled "Responding to Evolving Challenges: Best Practices for Women Leadership in Academia" was held on May 13/14, 2019 at Malmö University, Sweden.

The EWORA Honorary AWARD 2019 Ceremony was also held on the same day at the Malmö University.

EWORA’s second honorary award is presented to the Mr. Pedro Sanchez, the President of the Spanish Government , for Spain’s “pro gender equality cabinet” that is a unique example as the world’s pioneer cabinet with the highest level of women representation and a decisive milestone in the advancement of EWORA’s overarching purpose which is to increase the number of women at decision-making levels. EWORA is very proud that the Mr. Pedro Sanchez has agreed to accept the Honorary Award.

Dr. Pedro Duque, Minister of Science, Innovation and Universities of Spain honored us in this ceremony and kindly accepted the award. The Swedish Minister of Higher Education and Research, Matilda Ernkrans, also honored us with her presence in the ceremony. 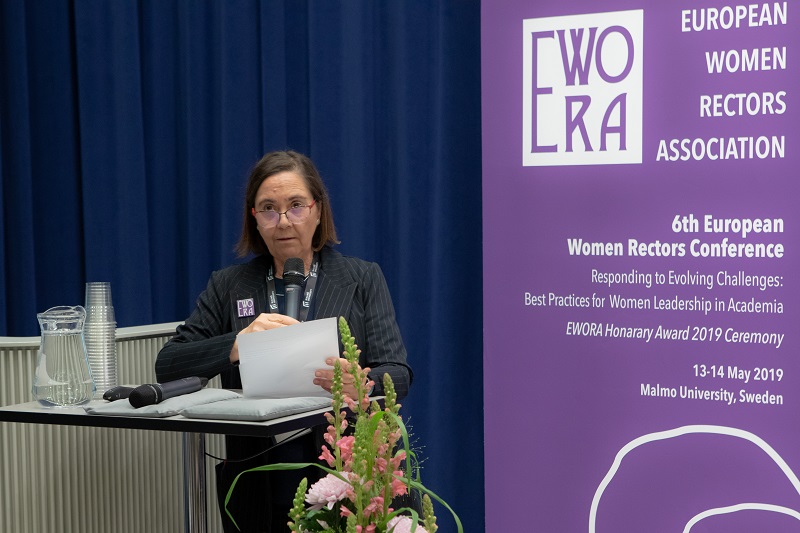 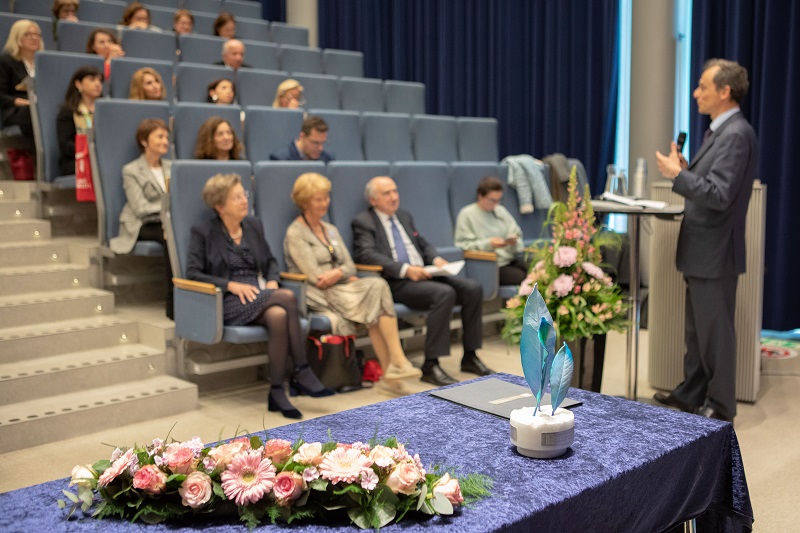 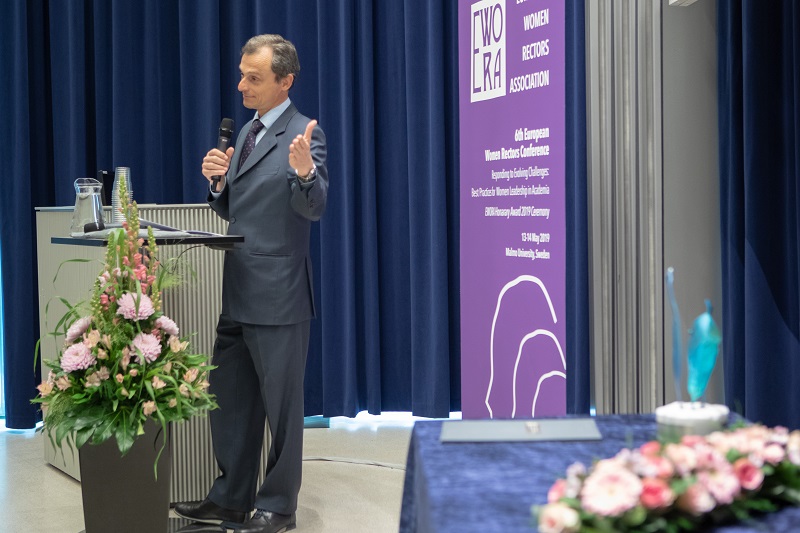 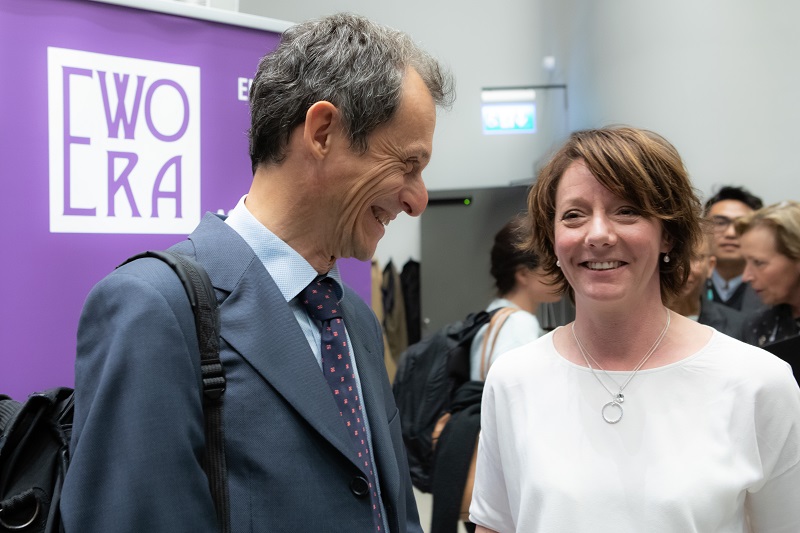 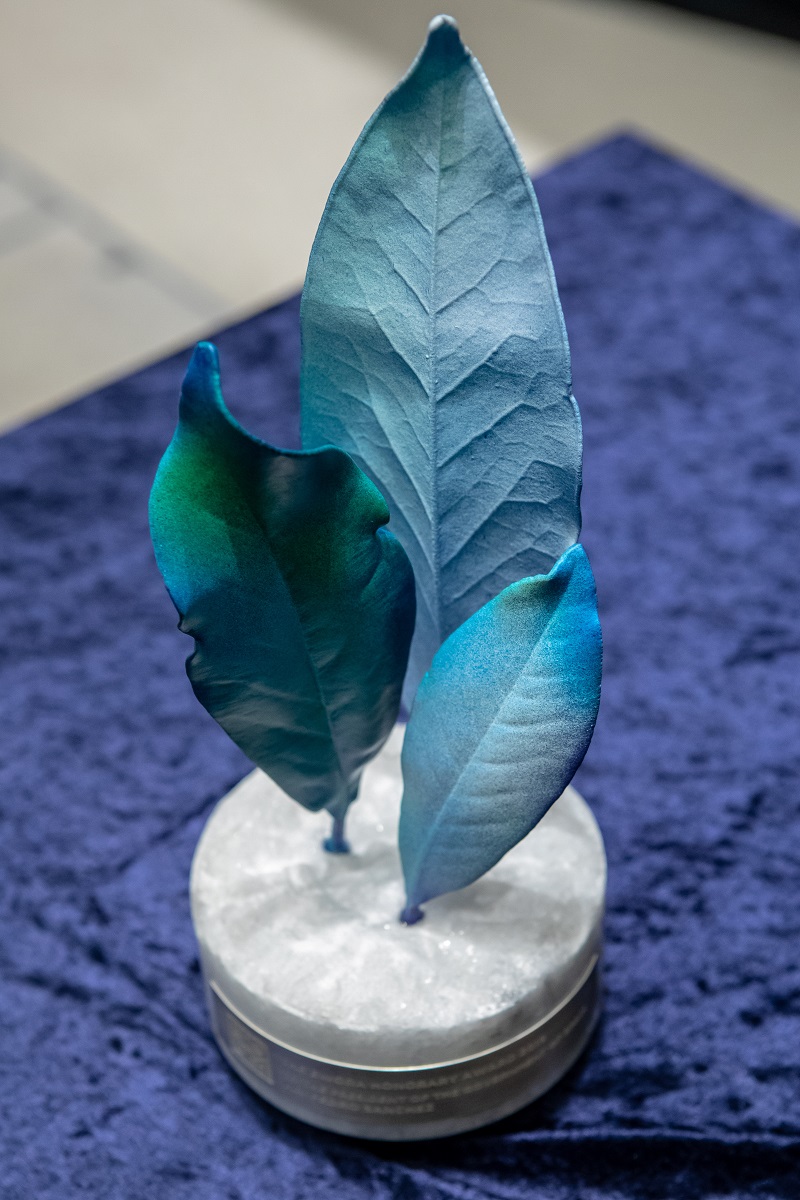 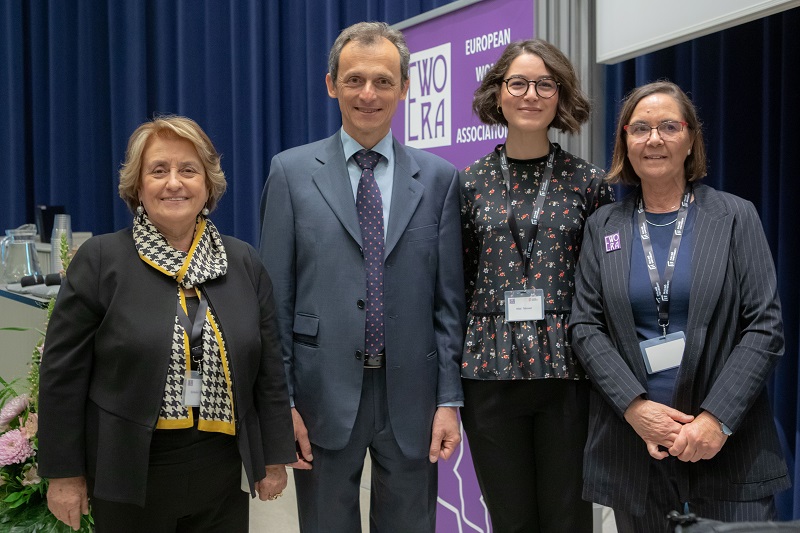